The third edition of our regular sound night event series. 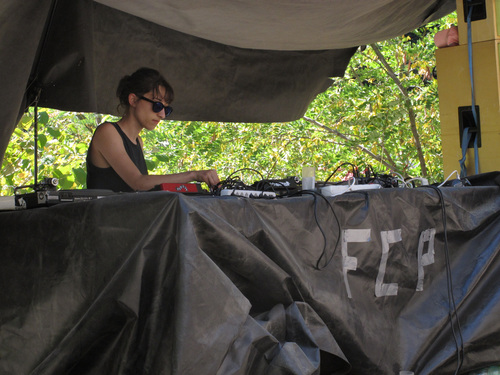 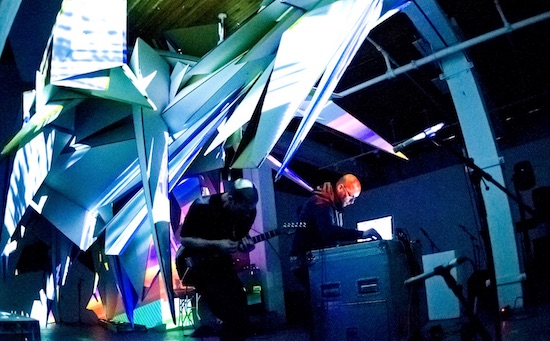 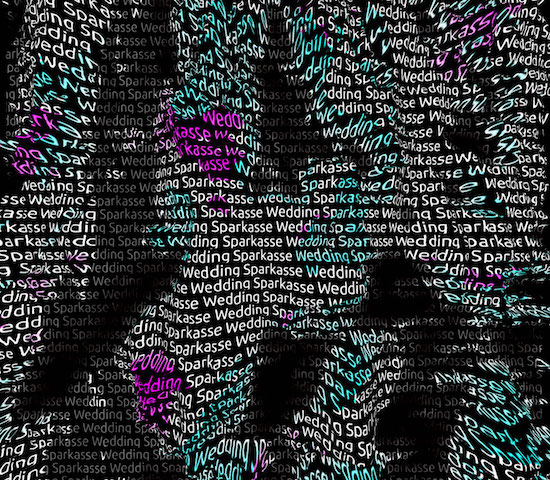 sparkasse.wedding was founded 2015 in Berlin by the artists due Kim Asendorf and Ole Fach. They have been in the studio for two years and are now doing their first show at Panke.Gallery. SKW is basically a producers only due with a background in digital art and long history in clubbing. Without ever having published a song yet they have several requests from all over Berlin.

Hailing from Berlin DJ SchluchT works at DIYChurch.org as one of their unpaid interns since more than 8 years. He made himself a name with bad social behaviour online and in real live as well as naive ghost coding and tape looping. His Dj sets are very eclectic – drug referential stoner-logic reflecting on movies without watching them and basically it always sounds the same or like one of his critics once said: classic intuitive wrongfootedness. When he is not djing or radioing, shlucht likes to sit in his virtual bay & watch his yachts, little known but he runs a virtual yacht club where he shares his enthusiasm for underwater landscape painting and networked waves. He also released some mixtapes & audio works : Snakes on a Plane via Bristols ZAMZAM records Dark films that eyes see at night via Stenze Quo records spears – Utilitarian Outlook via more records 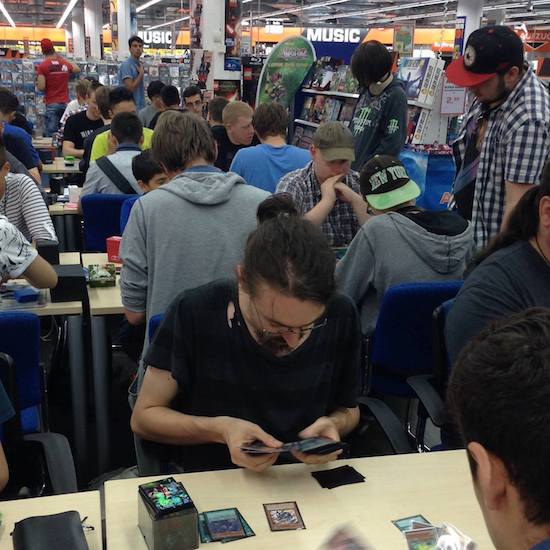 Blue Stork is the pattern exploring project of Nicolas Humbert in which he blends footwork, club music tropes, gaming and internet youth culture into eclectic, minimal tracks composed with code in SuperCollider and TidalCycles. He currently studies Fine Arts at the Universität der Künste Berlin and is part of The Society for Nontrivial Pursuits in the UdK Medienhaus