Stream In Stream Out

an duo exhibition with Karl Heinz Jeron and Jules LaPlace

Stream page: http://www.panke.gallery/stream (only at the gallery opening times) 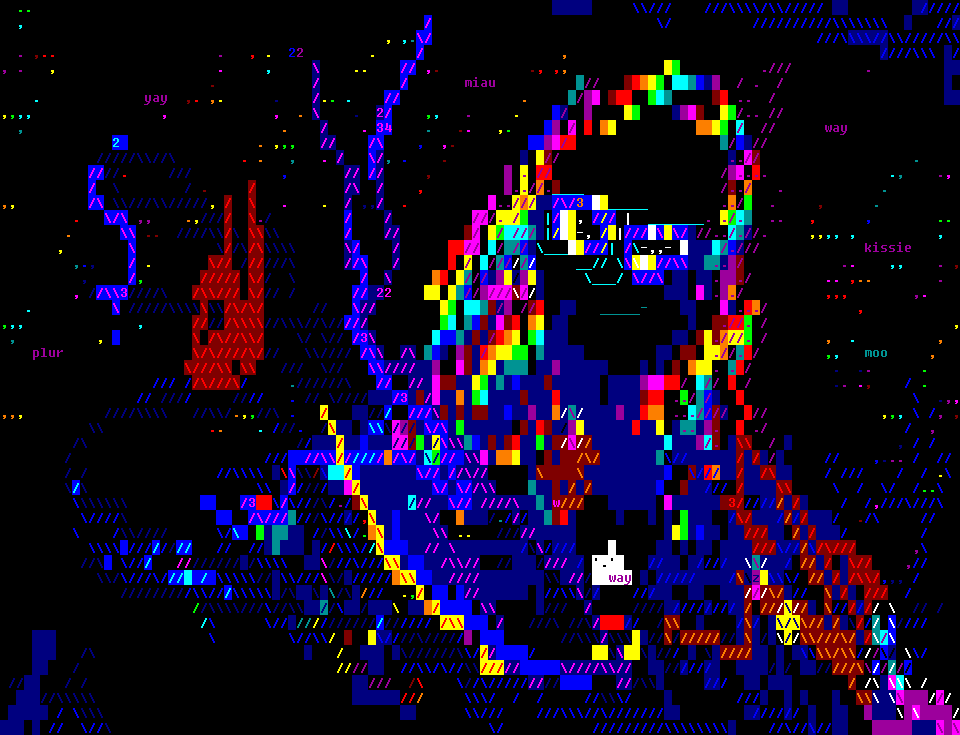 Born from a single drop of silicon on a busy circuitboard that spontaneously burst into flame one in the middle of 2015, ASCIIBlaster is the most insane ASCII editing suite ever designed. Picture the craziest image editing tools you've only dreamed of and then imagine using them for making text-based art. OMG! Sounds crazy, right? A full on dreamscape fantasy of (mostly) unicode drawing awaits, allowing you to express yourself as never before. Right now... Look at your hands and look at the screen again. Are you dissolving into bits of information, your very thoughts scattered like digital dust in an electronic wasteland? Is this really what you were put here to do, clicking away into oblivion while the machines conquer space? Surely we can build better tools ourselves that work for us, for our needs. Say, are you into "drawing with text" or "talking with pictures", or somewhere in between? Literally everyone is an artist now so you have to come down to the Panke Gallery and try out our new drawing tool!! Available to all visitors online and off during gallery hours!" 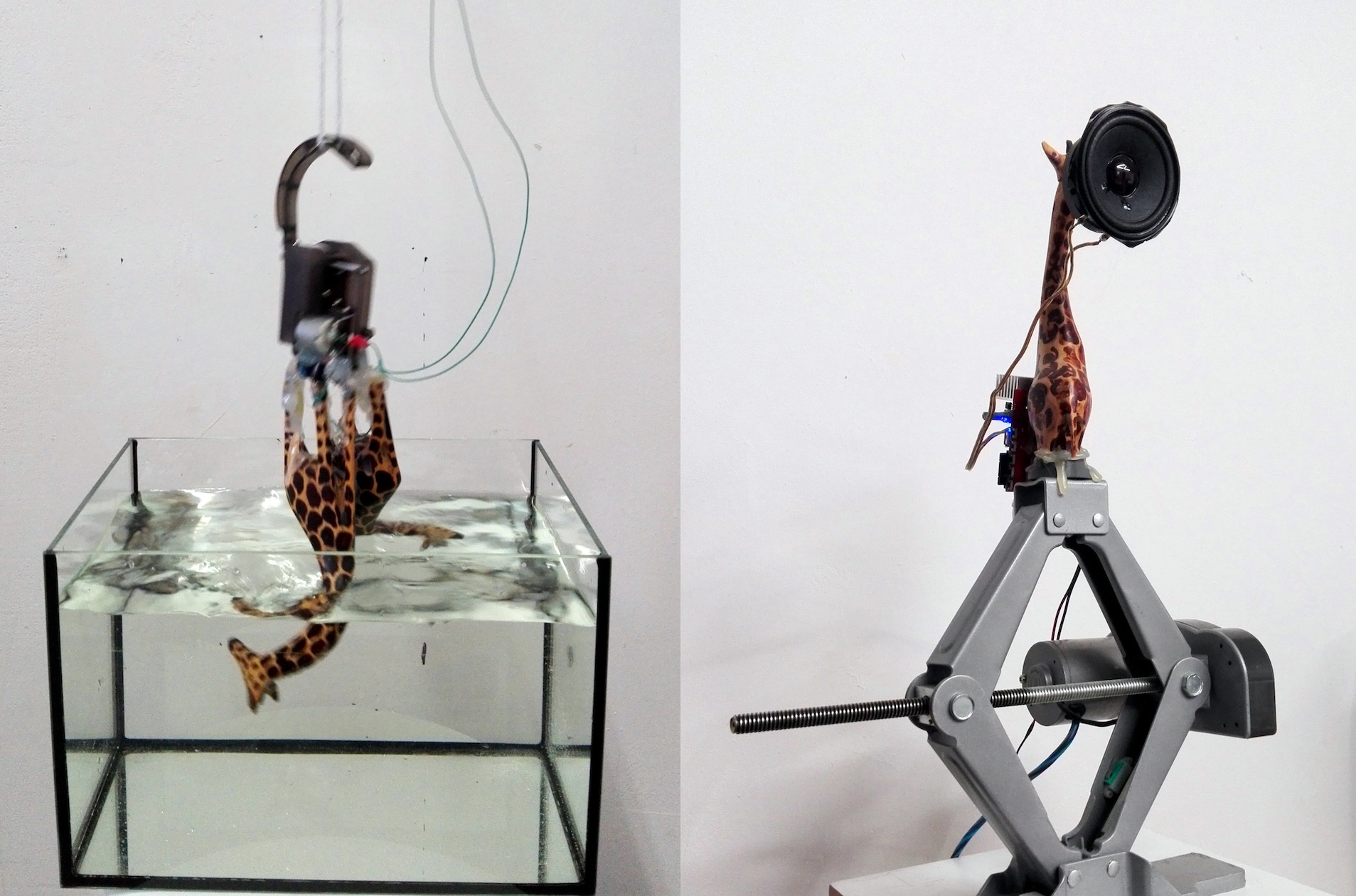 Jules LaPlace has been making ASCII art and color codes since 1994. Over the years he has hidden a lot of crafty text drawings in the source code of various apps and websites, many now hosted on the url asdf.us, as well as making stealth net art image editing software called Photoblaster. A few years ago whilst spending some time browsing the web during his off hours, he met a visitor from the future who warned him that programming would soon be less important than knowing how to draw. To this end he built a color ASCII editing tool which he called ASCIIBlaster, designed to be used within the mysterious visual-based chatrooms of the cyber elite. Impressed with what a little ASCII could do, he slowly became obsessed with the project, developing it late at night in his secret engineering B.B.S. laboratory. ASCII art is lots of fun, you will agree, but even more so when you can paint with it in full color and explore all sorts of neat, phun, phreaky kewl effects- and even better when you can draw with friends!! Please save often and look out for some cool easter eggs as always. Hope you enjoy!